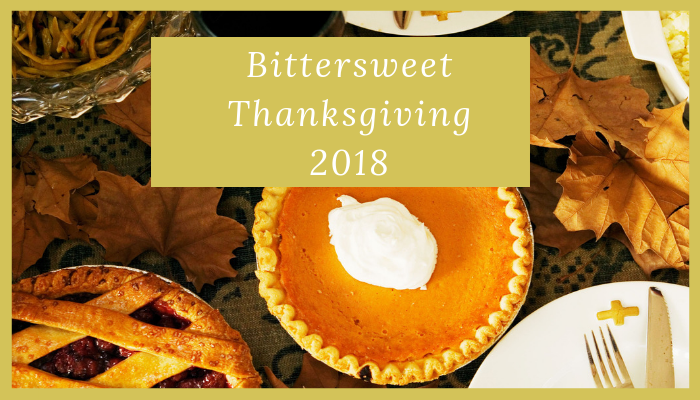 Twenty years ago on Thanksgiving Day, 1998, I pulled into my mother’s driveway in Jasper, TX, and was welcomed home with a hug from my mom. I had just traveled almost 1700 miles from my now former home in Adams, MA, to begin my new life in Texas.

The trip took me 4 days in my 1987 Toyota Corolla hatchback, my first car purchase. I didn’t realize it at the time, but I needed a new radiator, as my 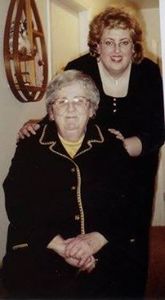 engine kept running hot during the trip. I was scared I wasn’t going to make it all the way to Jasper without blowing the engine. My companion on my cross-country trek was my dog, Brandi. My ex refused to keep her, despite the facts that she was his Valentine’s Day gift for our first Valentine’s Day as a married couple in 1990 and that he had trained her. Like much of what I had done in that relationship, I took care of the problem for him and brought her on this journey with me. I had to use my wits and my wiles to sneak her into my room on the three nights I rented a room in hotels where pets weren’t allowed.

As I drove into Texas, I saw that it unusually green for late November. I found later that the region had an unprecedented amount of rain and a warm spell, which fooled all of the trees and bushes into thinking it was spring. So, it was a glorious return to my home state, and I began to wonder why I’d ever left. I grew immeasurably as a person in Massachusetts and fully enjoyed my experiences there, but never acclimated to the cold weather. You can take the girl from Texas, but you can’t take Texas out of the girl!

My Thanksgiving meal that day was a BLT sandwich in a Waffle House in Marshall, TX. I was waited on by a snaggle-tooth waitress with a cigarette hanging out of her mouth–that sounds like an Alan Jackson song! That meal traumatized me for life from ever eating at a Waffle House again!

Upon my arrival at my mom’s house, she had a full Wal-Mart Thanksgiving meal ready. My mom hated to cook and frankly wasn’t very good at it. Rather than inheriting her mom’s ability to make a great meal from almost nothing, she inherited her dad’s love of the land and farming and gardening. Consequently, she gave up all pretense of cooking once all of us kids were gone. Pre-made Wal-Mart Thanksgiving turkey and sides aren’t very good, but I appreciated the gesture and managed to choke it down anyway. My mom passed away in July 2008 of a heart attack brought on by her COPD. She didn’t live long enough to help me celebrate my 10-year anniversary of my return to Texas, and of course, she’s not here for the 20th. I’d give anything for a day with her again, bad Wal-Mart meal and all.

In the months prior to my trip, I found myself miserable about the state of my life. Early one morning in a half-sleepy state, I had a dream/vision of two gingerbread people that were connected by a string of yarn and were floating down a stream. A pair of scissors came floating by as well and snipped the string in two. In that instant, I knew that I had to get out of my marriage and change my life. If I didn’t, I was was going to drown. I had never before had such clarity on the action I needed to take.

So, I quit my job, asked my then-husband for a divorce, boxed up what I wanted to move to Texas and arranged for a mover to haul my belongings to my mom’s garage in my childhood home, held a few tag (garage) sales to sell off the rest, and packed my car and my dog, Brandi, and left on the Monday of Thanksgiving week for my trek home to the Lone Star State.

I realize I sound glib about the details. There were many tears shed and heartache galore. I don’t advocate that anyone blow up their lives in this fashion, but it was what I needed to do at the time. The scariest part of the journey was the fact that I had no job and no prospect of a job. I had withdrawn the meager retirement funds I had leftover from my 7 years in working for the state of MA at a local college and planned to live off of those funds until I could get my business started.

I launched my practice as a virtual assistant in January 1999, and January 2019 will be my 20th anniversary of self-employment. I’ve come a long way since then and faced many, many triumphs and tragedies in the intervening twenty years.

But nothing can top the joy on my mother’s face when I rolled into her driveway, the prodigal daughter returning home, on Thanksgiving Day, 1998.

Hope your Thanksgiving is memorable, as well!