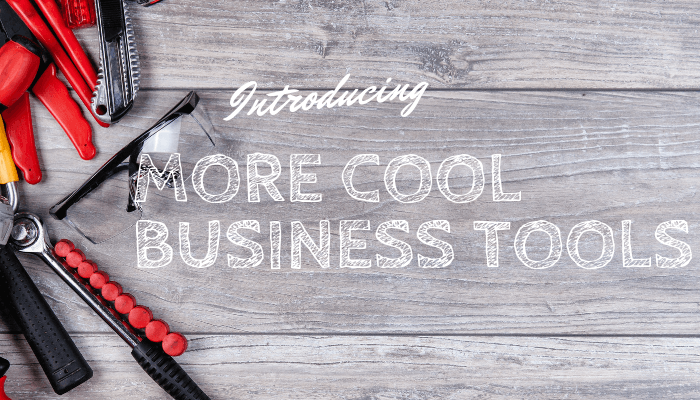 Website Hosting with Siteground: I became dissatisfied with a2Hosting after I kept getting notices that site vulnerabilities were continuing to invade my account. One of my sites was hacked, and when I tried to reach out to tech support, I was on hold for about an hour. My Internet service blipped, and when I got back online, I had been sent to the back of the queue. That was the straw that broke the camel’s back.

I did a good amount of research and went with Siteground for my hosting. I’ve had stellar customer support from them (they have sent a tech support person to chat almost instantly every time I have used the support chat), and all of my sites seem to operate much faster than with a2Hosting. If you switch, grab the 3-year deal to get the reduced pricing for as long as possible.

Email Marketing Program with Bird Send: I discovered this newly launched email marketing platform from a friend, and while they are still working out the kinks, it has all the hallmarks of a very strong program that can track many types of data points in your email marketing. At the time I joined, they were offering a forever-free plan, which is no longer available. However, the regular pricing is much less expensive than what I was using with ConvertKit.

My three main issues with the system are that it doesn’t support HMTL imports into broadcasts, it doesn’t integrate with Thrive Architect (my landing page building platform) and it’s difficult to change the look of an opt-in form without being able to code HTML. However, I’ve contacted their tech support on each of these issues and have been assured that all are on the drawing board for a near-future update. Considering that I’m saving $300/year, I can live with these shortcomings!

Background Removal Tool with Remove.bg: It seems I am always trying to remove the background from an image for one application or another. I don’t own Photoshop and I don’t want to learn a complicated graphics program. So, I have found an online service that has worked every time I’ve used it. Remove.bg offers a free version, but it limits the size of the transparent image that can be downloaded. With a subscription or pay-as-you-go plan, there is no size limit on the downloadable transparent file.

I’ve tried almost all of the free online background removal tools, and by far, Remove.bg has performed the most consistently over time in terms of retaining the image I want to be retained in the graphic and removing exactly want I want to be eliminated.

Going live on Facebook with Livecaster Pro:  Having live events on Facebook is all the rage these days. However, I really hate video and being on video and get quite impatient with what I call “talking heads” videos. I rarely watch a FB live event because the connection is usually pretty poor for me. Those that I choose to watch at a later time are ones in which something is being taught or shown, i.e. is more than just one or two or more people talking into a camera (talking head videos). I find that many of these talking head videos have little worthwhile info to share, so I decided to up the FB Live game for myself and my audience with videos that actually convey some useful info.

Livecaster Pro lets you upload pre-recorded video and broadcast it as if it were live on your FB page, group, personal profile, as well as on Youtube. There are a number of other program offering this capability, but Livecaster Pro was the easiest to set up and offers a great deal on a monthly/yearly subscription.

Tools to Help Your Biz